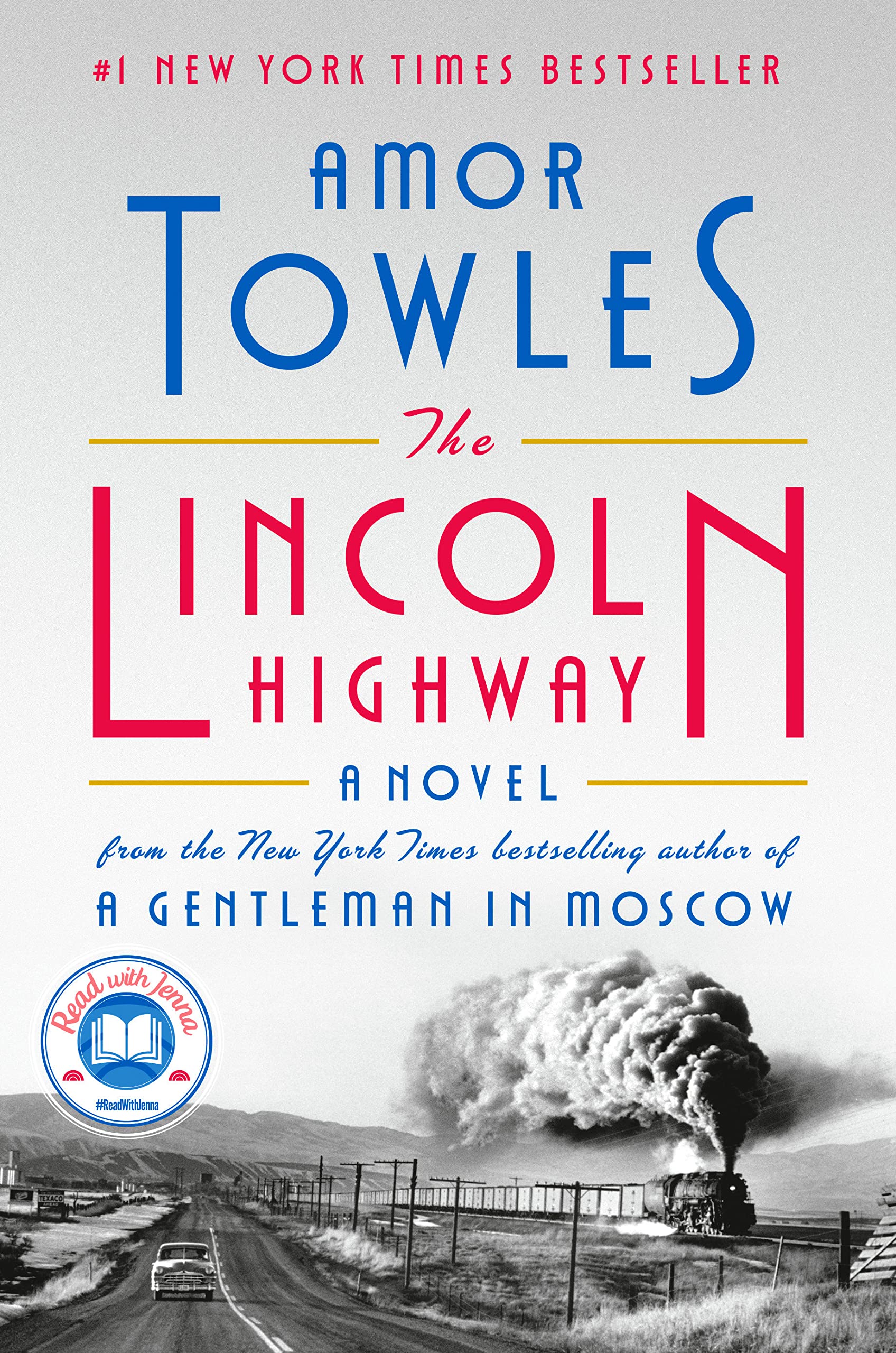 For the month of September 2022, the Library Book Club will be reading “The Lincoln Highway,” by Amor Towles. The book discussion will be held on Monday, September 19, at 5:30 PM, at the Roadhouse Bar & Grill in Wabasso.

“In June, 1954, eighteen-year-old Emmett Watson is driven home to Nebraska by the warden of the juvenile work farm where he has just served fifteen months for involuntary manslaughter. His mother long gone, his father recently deceased, and the family farm foreclosed upon by the bank, Emmett’s intention is to pick up his eight-year-old brother, Billy, and head to California where they can start their lives anew. But when the warden drives away, Emmett discovers that two friends from the work farm have hidden themselves in the trunk of the warden’s car. Together, they have hatched an altogether different plan for Emmett’s future, one that will take them all on a fateful journey in the opposite direction—to the City of New York.

Spanning just ten days and told from multiple points of view, Towles’s third novel will satisfy fans of his multi-layered literary styling while providing them an array of new and richly imagined settings, characters, and themes.”